Jasper messaged me another fucked up thing today.
I guess my morbid entertainment and satisfaction at their continious proof of how awful they are isn't totally shared with my friends. Every time they try with the lectures and paragraphs trying to tell me what's 'actually happening' with situations like this only make me more and more angry each time. I promise, anyone coming at me trying to tell me I'm being groomed and desensitized to bad things by watching Jasper be a piece of shit isn't exactly going to have an easy or good time convincing me. I'm not about to start thinking cheating on my S/O, sexualizing minors, or any of the other shit is ok just because Jasper makes it obvious THEY think those things are okay. Jasper's hardly a predator. They're an idiot, a sheep who will follow anyone regardless of the persons values.

I think someone has to show them exactly how bad of an idea that is. Maybe I'm wrong for wishing that kind of thing on a person, and even worse for wanting to be the one who does it.
It's not my fault it feels so righteous. If I hurt them before they have the chance to really hurt me, isn't it self defence?
Coddling me and trying to make me seem like a victim doesn't do anything but piss me off. I feel like he knows that. He wouldn't say that kind of shit about this. Maybe he'd worry, but he'd never say it like this. I don't want to hear cutesy shit out of anyones mouth about me. I don't want anyone ever looking at me and thinking I'm NOT capable of anything less than atrocious violence. All my life I've been seen as weak and I'm fucking sick of it. I'm tired of people trying to tell me that my payback is dangerous, that I should keep my anger down for my own safety. If I don't get it out like this, it'll come out in worse ways.
I'm not internalizing the bad. It's already there.
I can see it in Jasper, I recognize it and I know what it deserves.

I'm sober for a bit, for the first time in a few days and I've realized. This isn't good.

There's impulses inside of me that I thought I was okay with, and that I thought... gave me some sort of clout? I'm the edgiest. I'm the most violent. I'm confident in these feelings, and in these actions that I want commit - but I'm not. The fact that when I voice these desires I'm greeted with encouragement scares me when I'm in my clear mind. I don't know if the people around me think it's all a joke, or if they're downplaying what I say in their own minds. If they think I won't do the things that I want to.
I know better. I will. Given the chance, I would.

I've been sitting on this anger for so long that it's rotted away parts of me. Important parts. Parts that I'm scared I won't get back. I've talked about it before, yet I still mourn the girl who used to live inside of me at some point. I used to be innocent. I used to wonder why all of this pain was happening to me, now I just want to give it back tenfold. Somewhere along the line I've gone from having pain inflicted upon me, to inflicting pain upon myself, and most recently (this past week) wanting to inflict pain on others so desperately that it consumes me.

As always, I want to get rid of everything that scares me. I want to ghost the people that tell me yes, yes, yes, do it, 'if it makes you feel better'. So many things would make me feel better, but that doesn't make any of them right, or just, or legal. These things aren't to be taken lightly. The knife is already poised above skin, a few centimeters that protects vital organs. Even the littlest of pushes could be deadly and irreversible.

But no one's ever taken me seriously, have they?
Not ever, not now.

I'm tired of feeling unsafe in my own skin.

Every so often I get the impulse to go back and ask; how is your victim complex doing? Are you feeding it down the throat of some new sorry sucker? Do you brandish your suicidal thoughts and hold them against the pulses of someone else you lured into loving you? Did you every get around to slashing your pathetic wrists, or do you hide behind the idea of the act still?

A few days ago I took a knife to my skin again. I traced over the scars from January, engrained them further so I wouldn't have to see them fading away. It didn't hurt passing through the scar tissue, only once it got deep enough to hit lower. It wasn't the first time that I thought about how it wouldn't hurt if it wasn't my skin; it was just the loudest time. I think everyday I grow further away from wanting harm upon myself and closer to the desire to inflict in upon someone else.
After all, I've been hurt more than enough.
Being with him and having him love me the way I know I've deserved all along has brought me the kind of clarity I never had before now. There are very few hands that are worthy of being set upon my skin, and when those hands set out it isn't to destroy. Even when it hurts, it's never out of hatred. When his hands touch me I know it's for pleasure alone.
It makes me want to wreck havok on those that have dared to touch me before him.
Even those that never got the chance.
Anyone who ever pondered the idea of it.

Sometimes I can feel the blood running down my wrists and the sweat down my back. I hallucinate hands around my neck and my pulse races.
It feels too good.

I'm running out of creative ways to express how I'm feeling. All I want to say is 'I don't feel good' , like when I was little and had no other words for it. I think I still don't have words for it.

Even if I did have words for it, I don't know how to ask for help with it. For years I've done it on my own. Not well. Never well. But on my own.
I remember her sighing. 'Again?' she asked. Yes, again. Constantly, actually.
I remember his last message before leaving. 'I can't do this right now.' I do this everyday.
But I think more about him. The first time he asked me if I was alright. If I wanted a distraction, if he could do anything. We watched horror on netflix, he fell asleep a few episodes in. And a few months later, of my mind on painmeds but knowing he was there, a message away when I woke up. And months after that, when he held my hand across each and every street. As if even the tiniest of dangers made him scared he'd lose me. More and more months, and he told me he was proud of me for just laying down not doing anything instead of hurting myself or self-sabotaging.
I have him now and I know I could ask him. I wish I knew what to ask.
I desperately want the words that will make this go away. 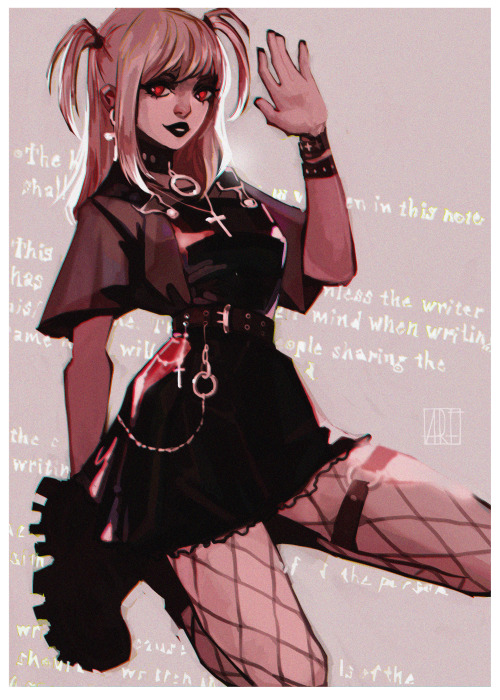